It’s not often I can say a blog post was inspired by my wife’s (not mine, I swear) addiction to The Real Housewives of Beverly Hills… but this one was. The Playboy Mansion is for sale for a meager $200m, and it is causing some drama in Beverly Hills. 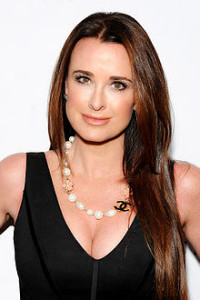 Kyle Richards, one of the cast members of The Real Housewives of Beverly Hills, is married to Mauricio Umansky. Kyle is also the sister of Kathy Hilton, who is married to Richard Hilton, one of the heirs of Conrad Hilton, the founder of Hilton Hotels. Richard is also the father of the infamous Paris Hilton. Read that one more time, I swear it makes sense.

Richard Hilton co-founded the Beverly Hills luxury real estate brokerage Hilton & Hyland in 1993. Shortly after Mauricio turned 26, he got his first job in real estate as an agent with Hilton & Hyland. His first sale was when he sold his wife’s ex-husband’s home for $7.5m – must be nice.

In 2011, one year after The Real House Housewives of Beverly Hills began airing, Mauricio left Hilton & Hyland to found The Agency, a competing Beverly Hills luxury real estate brokerage. In an interview, Mauricio admitted that the show provided a perfect opportunity for him to advertise his own company, rather than someone else’s.

This brings us to the drama between Kyle and her sister Kathy, as well as the drama involving the Playboy Mansion. Kyle and Kathy are apparently not on speaking terms. The Daily Mail has reported Mauricio’s decision to leave Hilton & Hyland to start The Agency caused, understandably, significant tension between Mauricio and Richard. Mauricio is apparently not welcome in the Hilton home, and Kyle was reportedly uninvited to her niece Nikki Hilton’s wedding due to the dispute between Mauricio and Richard.

Details of the Playboy Mansion Listing

In 1971, Playboy acquired the estate for $1.1m. Now, the Playboy Mansion is being offered for sale, not on the MLS, for $200m. The 20,000 square foot home sits on 5 acres of land. The home, built in 1927, contains 12 bedrooms, 21 bathrooms, a catering kitchen, wine cellar, home theater, a separate game house, gym, tennis court, and a swimming pool with a grotto. It even has a zoo license. Suffice to say, it is absurdly large with every and any amenity you can imagine. Additional photos can be found at the listings, here and here. 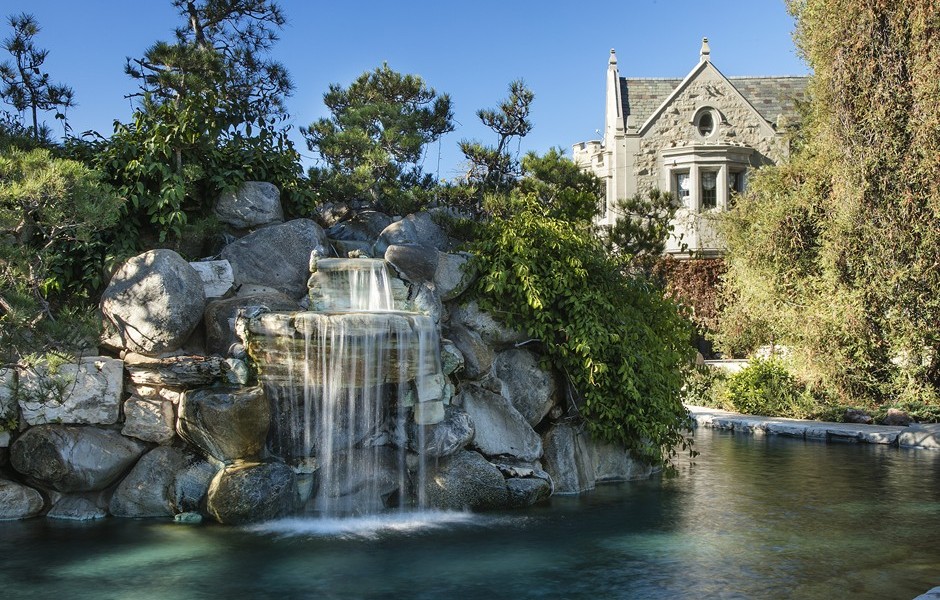 But there is a catch. Mr. Hefner wants you to buy his home, but he wants to keep living in it until he dies – any sale of the property will include his right to remain in the residence until the 89 year old passes away. The upside, though, is that the sale presumably also includes invitations to Mr. Hefner’s famous parties.