2017 promises to be an extremely interesting year for the real estate market, particularly due to our new president.  In this article, we discuss what others are saying about 2017, as well as our own 2017 real estate predictions.

Recap Of 2016 And Prior Real Estate Predictions

Consistent with our prediction, rates remained low during 2016.  The average rate on a 30-year fixed loan at the beginning of 2016 was 3.97%.  Instead of rising, interest rates dropped to as low as 3.4% during the year.  Rates did, however, spike toward the end of the year after Trump’s election.  According to Freddie Mac, the average rate on a 30-year fixed rate mortgage at the end of the year was 4.3%.  Since then, it has dropped to approximately 4.2%.  In short, mortgage interest rates have remained low, and in this respect the beginning of 2017 is looking very much like 2016.

Overall, the housing market in 2016 continued to show signs of significant growth.  The median sale price of properties in Los Angeles County increased by approximately 6.59%.  While less than the prior year’s increase of 9.48%, the increase was historically high.  The growth was consistent with our prior prediction, as well as those of a variety of other sources.

What Others Are Saying Abou 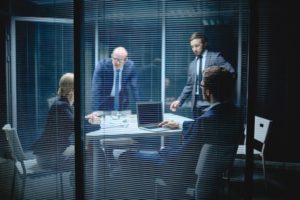 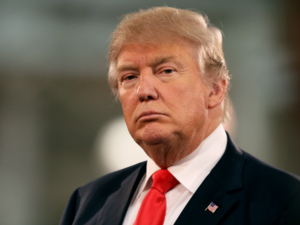 ear when Donald Trump truly makes his mark on the real estate market.  In fact, his election has already made its mark on the market, with interest rates jumping almost a full percentage since his election, and the Fed raising its target interest rate for only the second time in almost a decade.  The general consensus is that the increase in rates is at least partly the result of the market’s expectation that Trump’s policies will stimulate the economy resulting in increased inflation and, in turn, further increases in the target interest rate by the Fed.

Generally, we agree with the primary predictions of others this year – the market will continue to show signs of growth due to more buyers entering the market, but at a slowed pace, and interest rates will continue to increase, but likely not to above 5%.  Of course, this is all largely dependent on President-Elect Trump’s acts in his first few months in office.  If he is indeed able to slash tax rates, then this could result in a more significant increase in inflation rates, thereby causing higher interest rates and potentially pushing down or stabilizing housing prices.  If, on the other hand, he delivers on his promise to increase employment, that could potentially lead to increased housing demand and, as a result, higher prices.

In short, this year presents a unique challenge for predicting real estate trends due to the new incoming president.  Either way, Mr. Trump’s actions during his first few years of presidency will likely shed light on what to expect for the rest of the year.

If you would like to further discuss Esquire Real Estate Brokerage, Inc.’s 2017 real estate predictions and how we can help you in the Los Angeles real estate market, feel free to give us a call at 213-973-9439 or send us an email at info@esquirereb.com. 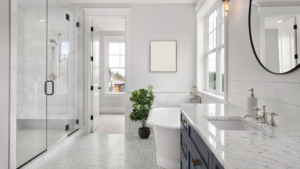 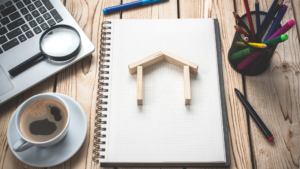 April 23, 2021
Read All Blogs
PrevPrevious4 Best Christmas Lights Neighborhoods In Los Angeles
NextPorter Ranch – Before And After The Methane LeakNext